Rafael Nadal is pulling out of the 2012 Olympics. Not to worry, the injury is his oft hurt knee and doesn’t diminish the fact he won the gold medal in 2008. What I found more fascinating was the reaction about the injury itself.

This is a preview of Problems pulling out of tennis tournament – Rafael Nadal. Read the full post (370 words, 1 image) 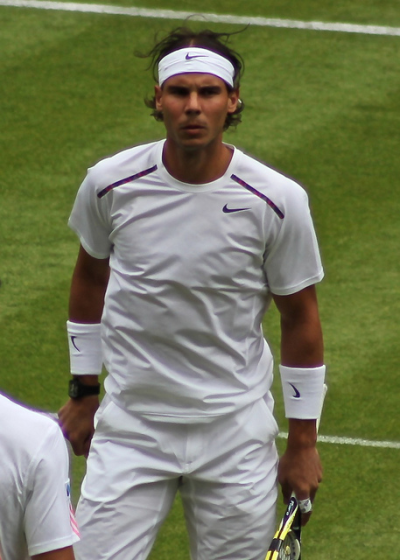 In the past we’ve discussed the achilles tendon and the various problems with it such as achilles tendon tear treatments. I learned something today while looking up David Ortiz’s latest injury, which is achilles tendon based. I say based since there was confusion as to what the specific injury was at the time. A second opinion agreed with the first that it wasn’t torn.

This is a good thing for Ortiz and a bad thing for the Red Sox. Ortiz won’t have a horrendous road back like Ryan Howard did after his tear, but the Red Sox lose Ortiz for 15 days.

What caught my eye in the report was this from manager, Bobby Valentine:

He has a right strained heel, Achilles’ attachment type thing. It’s something he’s had before.

This is a preview of What is the difference betweem achilles tendonitis and tendinosis – David Ortiz. Read the full post (392 words, 1 image) 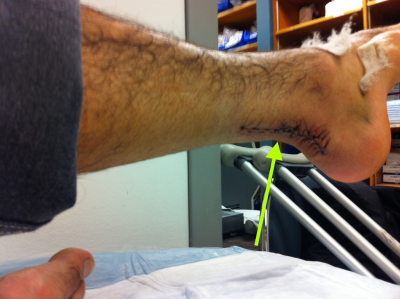 The San Diego Padres starting pitcher, Andrew Cashner, hurt a lat in one of his starts. The lat is the Latissimus Dorsi and it is two large muscles in the back. It runs from under the shoulder blade to the waist. He hurt it while pitching, which is understandable since it is used extensively in baseball.

Cashner said of the injury:

I felt a little grab and then the third pitch, it grabbed even worse. It’s definitely sore right now.

This is understandable given the size of the muscles and their use in pitching.

What I found fascinating is that the medical staff of the Padres were able to tell exactly what part of the muscle was hurt. Padres manager Bud Black said:

This is a preview of How do you know what part of your lat is hurt – Andrew Cashner. Read the full post (212 words, 1 image) 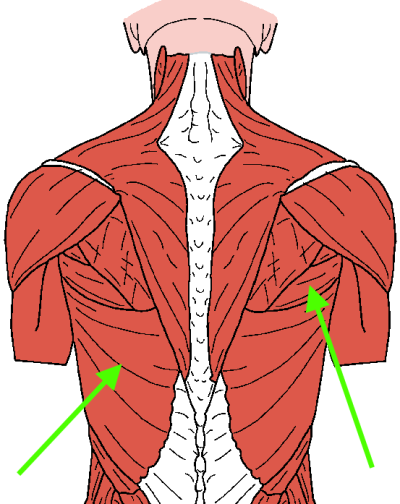 Dustin Pedroia is the fancy fielding second baseman of the Boston Red Sox. He’s had a pretty good 2012 season, but he might be sidetracked due to a jammed thumb. He jammed the thumb during a game against the Oakland A’s on a pop out to short right field. This usually wouldn’t be news, but he is still recovering from a torn muscle in his thumb earlier in the season.

He doesn’t know what is going on:

It’s pretty frustrating. I have a high pain tolerance, but I don’t know.

What is a jammed thumb

A jammed thumb is when a digit, the thumb, is forced into the joint through blunt trauma. In this case, Justin must have landed on his hand and pushed the thumb into his hand. It is as simple as that. You literally force the digit into the joint.

This is a preview of How to treat a jammed thumb – Dustin Pedroia. Read the full post (343 words, 1 image)

How to treat a jammed thumb – Dustin Pedroia Photo 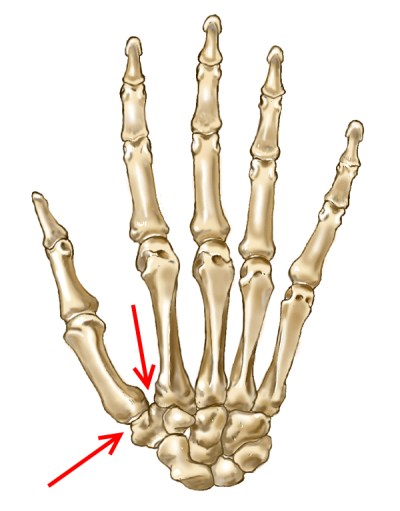 Jonathan Dwyer was one of those college players that was slotted to go high in the draft, but fell a few rounds. By a few I mean five.

When he was drafted many fans were excited for the Steelers:

As far as I am concerned this guy could be a steal in this draft. He is big and decently fast and is a North/South runner who could be Steelers Goalline back from day 1.. I am a Tar-Heels college football fan and I am glad to see this guy gone from GA Tech. He is or was a Beast to all ACC teams. I heard a interview with him on Sirius Radio this past week and he seems like a very hard working kid that Gil Brandt absolutely loves . . and that’s pretty good from a guy like Brandt to like ya.

This is a preview of Why do football players get out of shape – Jonathan Dwyer. Read the full post (490 words, 2 images)

Why do football players get out of shape – Jonathan Dwyer photo 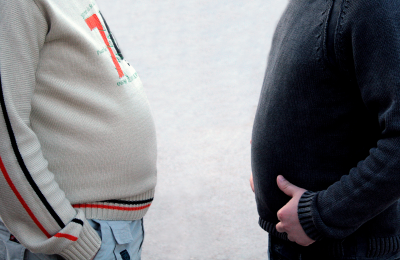